Elinchrom has just announced a new series of monoblocs, upgrading the top of the line Style RX. The new ELC Pro HD comes in 500ws and 1000ws maximum power. The major changes include much faster recycling (.6 seconds for the 500 and 1.2 seconds for the 1000) and very short flash durations. They're rated at 1/1430 at full power and as fast as 1/5260 at lower powers. That's fast! They have the wireless Skyport system built in. They also have several advanced features for the demanding pro shooter, including a stroboscopic setting that let's photographers do multiple exposure motion studies.

Shipping and prices haven't yet been announced. I'll post about them as soon as I hear. And I'll be giving them a thorough testing and writing about that as soon as I can get my hands on some. 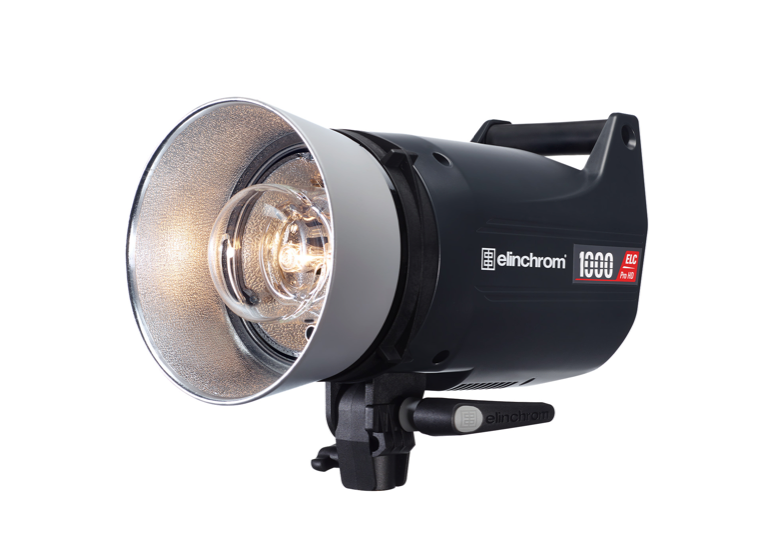 Posted by Forest McMullin at 1:45 PM